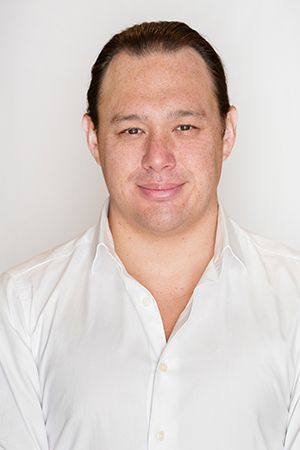 Alan was born in Lubbock, Texas and spent his summers in the Czech Republic. In 2004 he graduated from Southern Methodist University with an International Studies Business degree with a German minor. Following graduation, he relocated to San Francisco to open a Marketing/Promotions firm. His enthusiasm for marketing and his desire to succeed led Dr. Johnson to invite Alan to join the Prevention First and Innovations Medical team as the Director of Marketing in 2006. In October of 2007, Alan took on his current title of Chief Marketing Officer. In addition to his current position at Innovations Medical, Alan is the Owner of Vojtech Arms, Delon Medical Group, CellCZ, and Apparentia Global, SRO. Alan has been featured in Les Nouvelles Esthetiques Magazine for his article on the Vi Peel and has been recognized in the Dallas Business Journal’s “Dallas Top 100″.